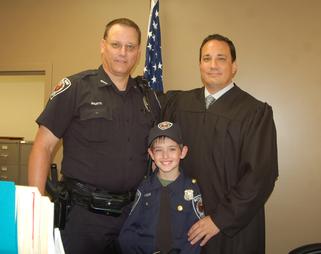 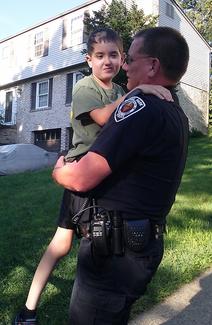 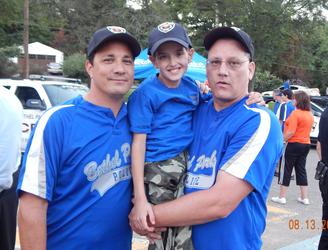 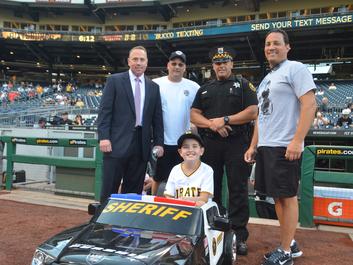 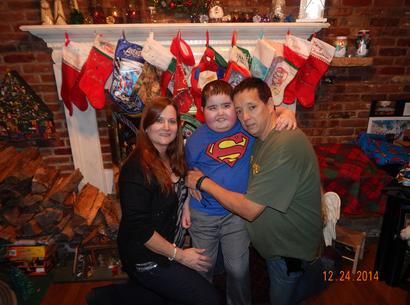 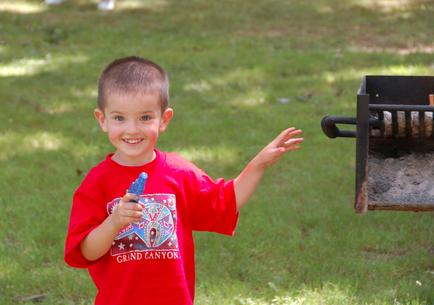 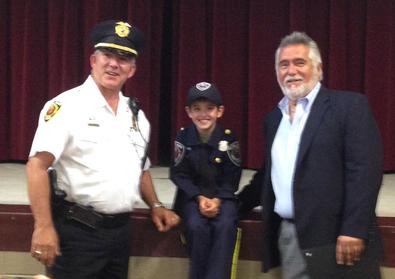 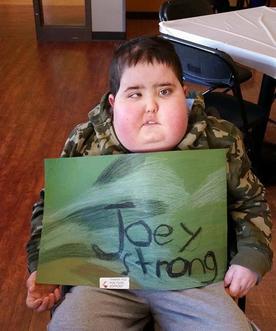 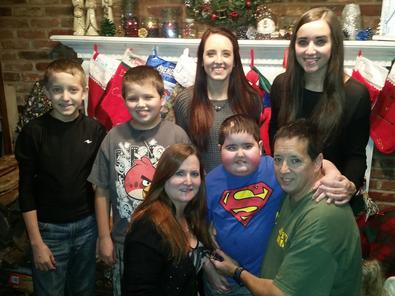 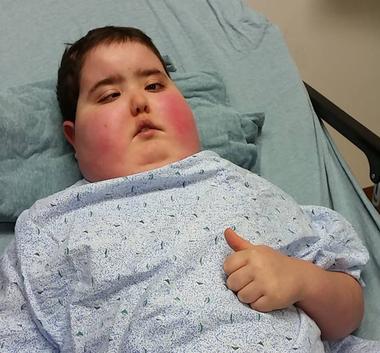 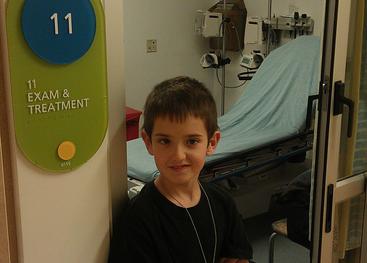 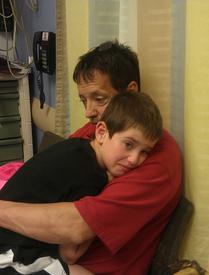 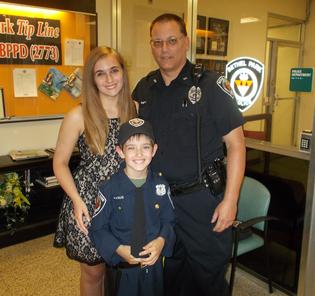 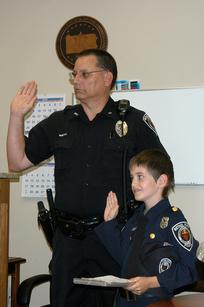 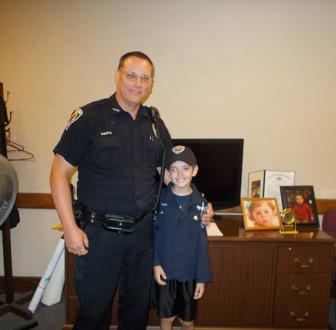 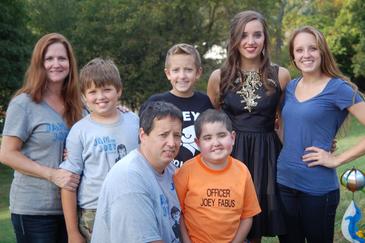 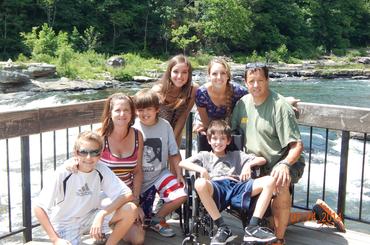 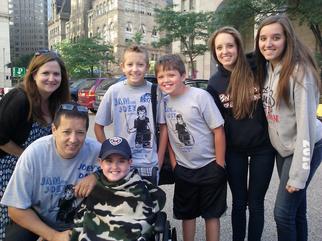 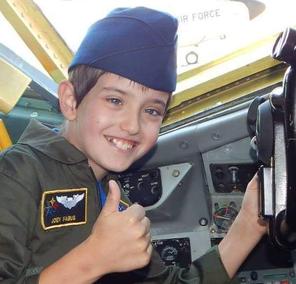 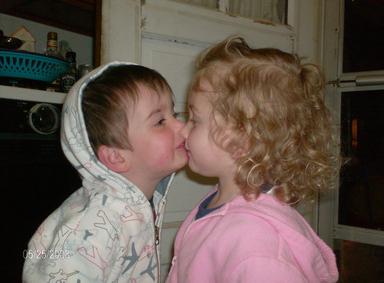 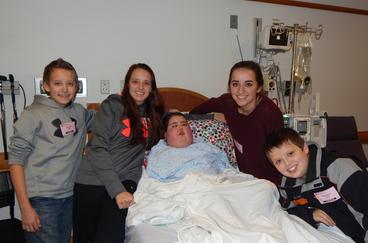 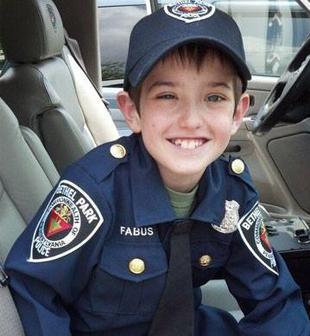 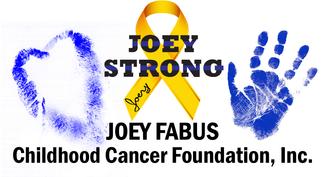 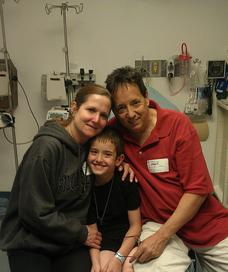 Night at the Races 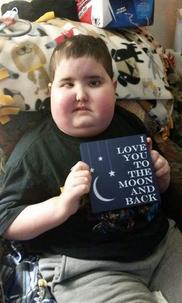 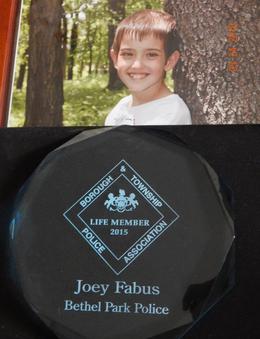 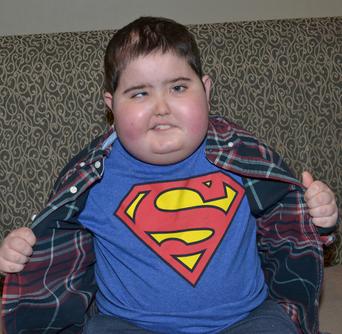 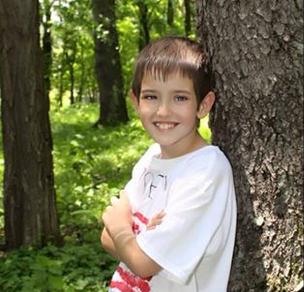 On May 15, 2014, 8 year old Joey Fabus and his family were propelled into a world in which nobody wants to be a part; the world of cancer, hospital visits, radiation, experimental treatments, surgery, unwanted weight gain,  pain and constant worry.

Joey was diagnosed with Diffuse Intrinsic Pontine Glioma (DIPG), an inoperable brain tumor located in the most essential part of the brain, the brain stem. Considered rare, DIPG attacks more than 300 children per year based on data from years ago. Today that number is believed to be much higher.   The survival rate? Zero.

Every child diagnosed with DIPG will die from DIPG, usually in less than a year. Some live much less and a few live longer.

Despite the wealth of this great nation, very little money is geared towards possible cures and/or better treatments for DIPG. Currently, the only treatment for DIPG is the same treatment the medical community has used for the past 30 years which is radiation of the tumor. Radiation does indeed shrink the tumor, but unfortunately, DIPG has an evil mind of its own. It comes back with vengeance.

On January 21, 2015, surrounded by his loving family, Joey Fabus died because of DIPG.

This should never have happened, not to Joey, not to those who died before him and not to any other child afflicted with DIPG.

The Joey Fabus Childhood Cancer Foundation began in honor of Joey Fabus, to let the world know what a great and kind person he was, how his smile changed the lives of many people who never even met him, and how his life, and his death, will never be forgotten.

We want the world to know about Joey and about every child with DIPG.

Our other purpose is to raise enough funds through several fundraisers throughout the year. Those funds will then be donated to successful DIPG research facilities around the world in the hopes that one day they will find a better treatment, and possibly a cure, for this awful disease.

With your help, we can do this. 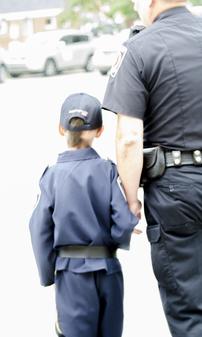